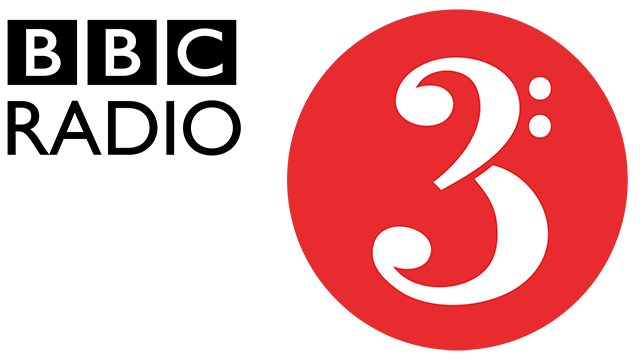 Adapted from Nell Leyshon’s novel, the radio drama Black Dirt was broadcast on BBC Radio 3 in 2006

Frank Lovell lies ill in bed, attended by his mentally handicapped son and his daughter and son-in-law. As the morphine enters his bloodstream, suppressed memories of a past tragedy resurface. Bible stories and the legends of Kings Arthur and Alfred are entwined with the story of the young Frank and his sister Iris. This portrait of a family and the secrets and lies that bind them together is also an examination of Englishness and a rural landscape that’s fast disappearing.

Nell Leyshon’s latest play for radio all takes place in the stifling setting of a dying man’s room. Frank Lovell (played by Ewan Hopper) is attached to a drip, but the flow of the “silver flash of morphine” is just one of many fluid references throughout the drama.

The landscape outside on the Somerset Levels is flooded, the sound of oars signifies flashbacks to Frank’s life in the same house aged 12, the dying man constantly calls for drinks, the stories he remembers his father telling him include the well of bloody water near Glastonbury Tor, and the rain outside is relentless. The only fluid noticeably absent is tears – not just for Frank, as his son and daughter both avoid dealing with the harsh reality of his imminent death, but in Frank himself, as the morphine frees his inhibitions and he starts to recall a terrible tragedy.

This is a very English play, where a household has become embroiled in local and national folklore, even Bible stories, while steadfastly avoiding dealing with their own family’s dark narrative.