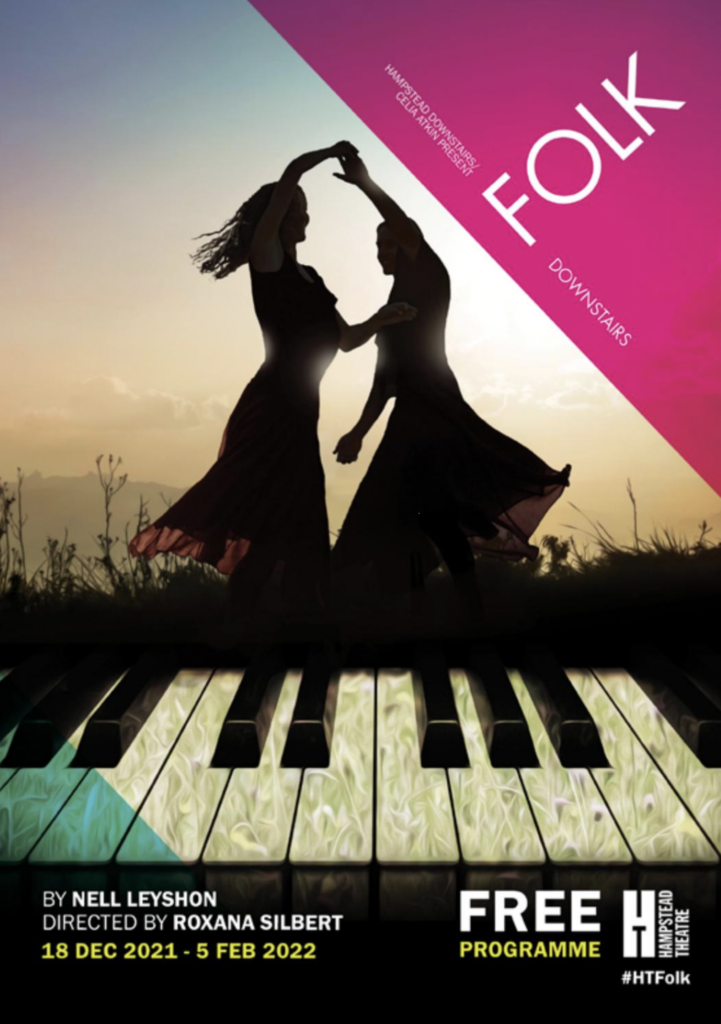 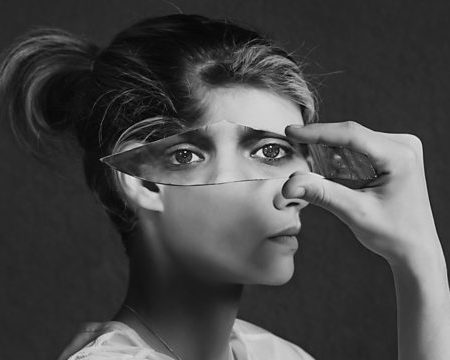 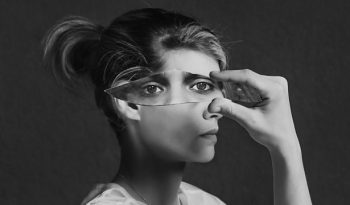 Nell appointed as a Trustee of the Globe Theatre. 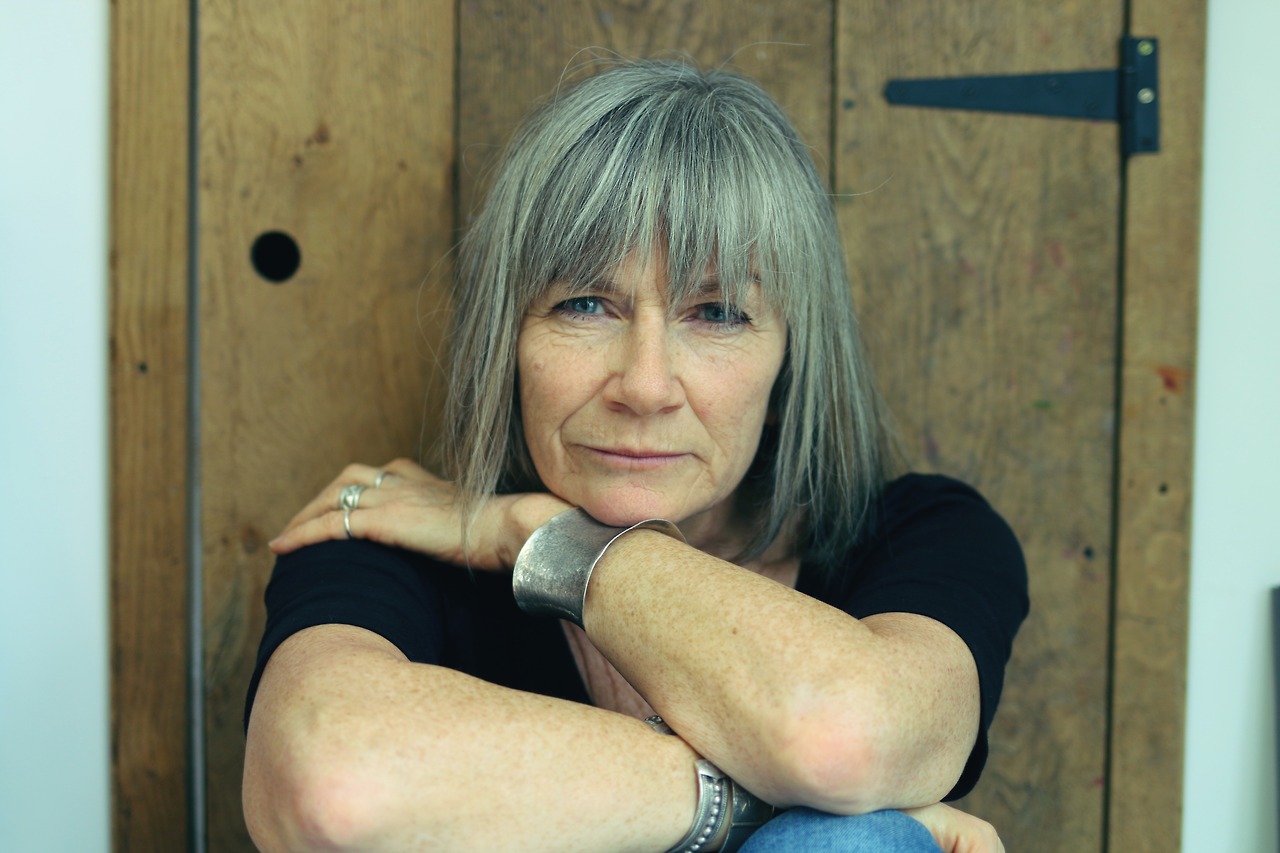 Nell Leyshon, whose play Bedlam won critical acclaim when it played here at the Globe in 2010, has been appointed as ...
Read more 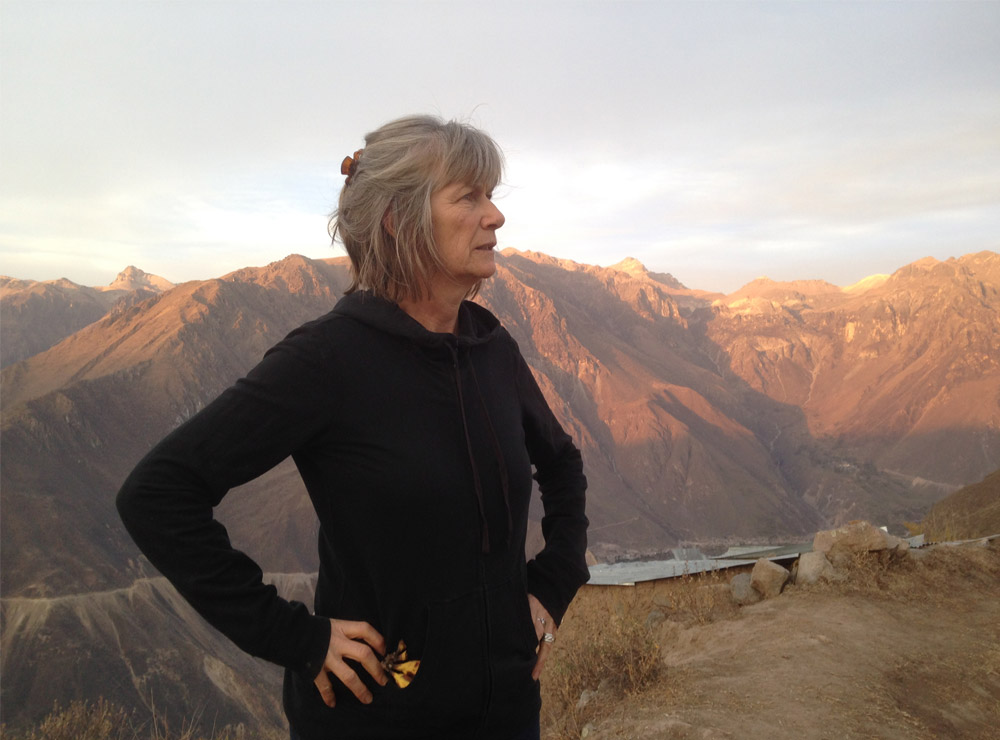 2016 was the 400th anniversary of the deaths of both Shakespeare and Cervantes, two giants of world literature. British Council ...
Read more 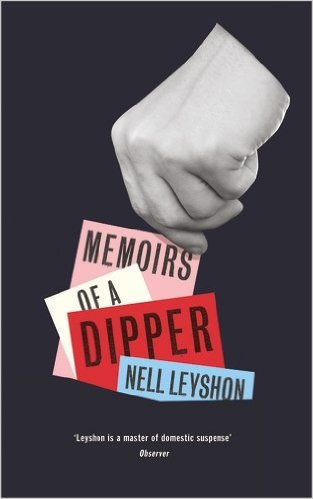 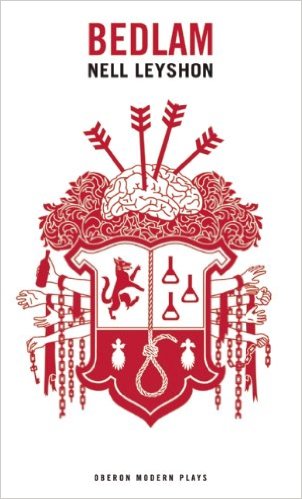 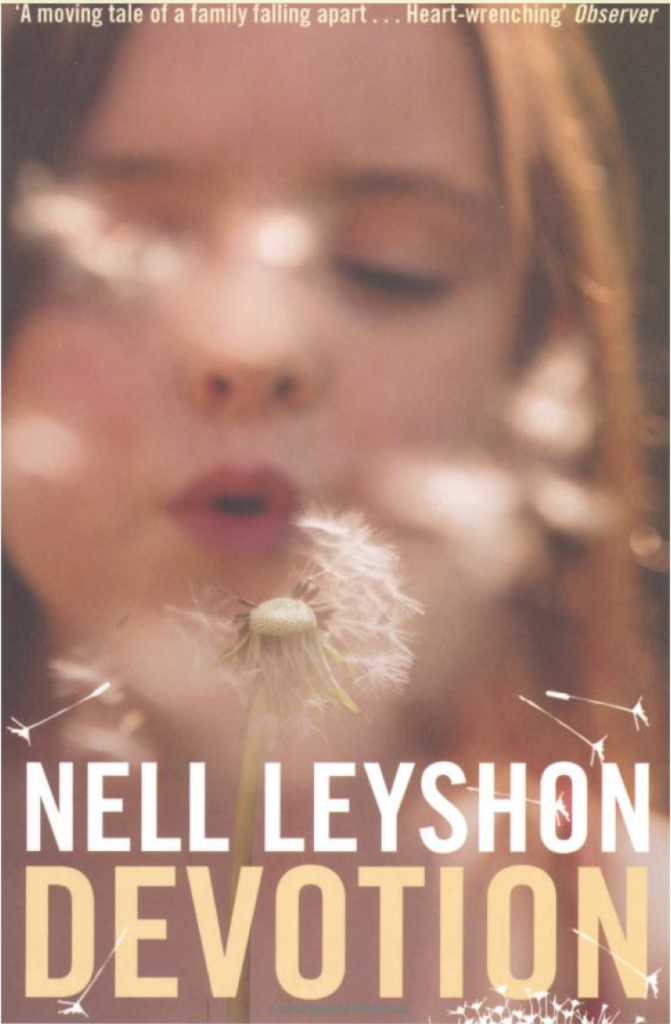 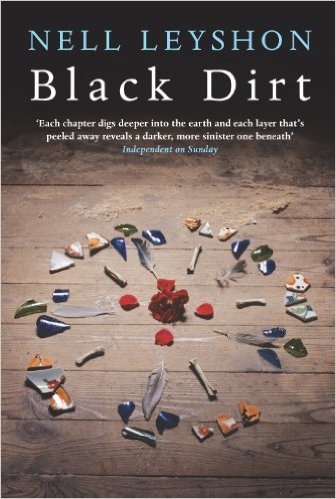