Set in the notorious 18th Century lunatic asylum that gives the play its name, Bedlam is the story of how a cruel and unusual institution starts to crumble, after the arrival of an unassuming country girl. 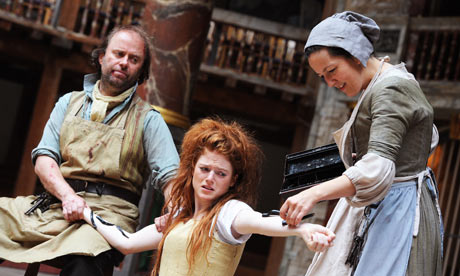 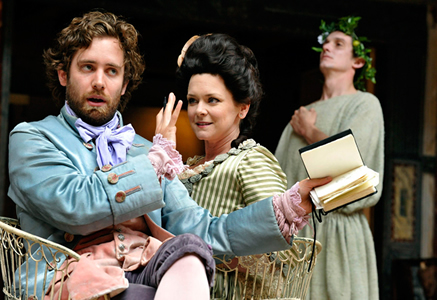 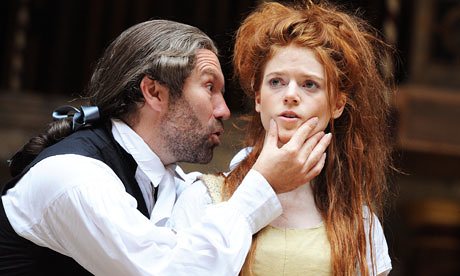 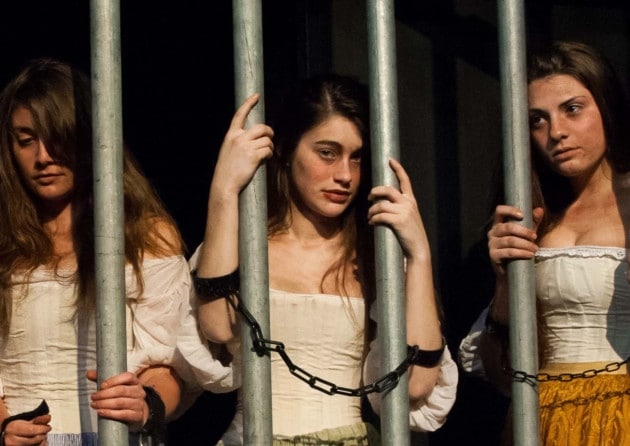 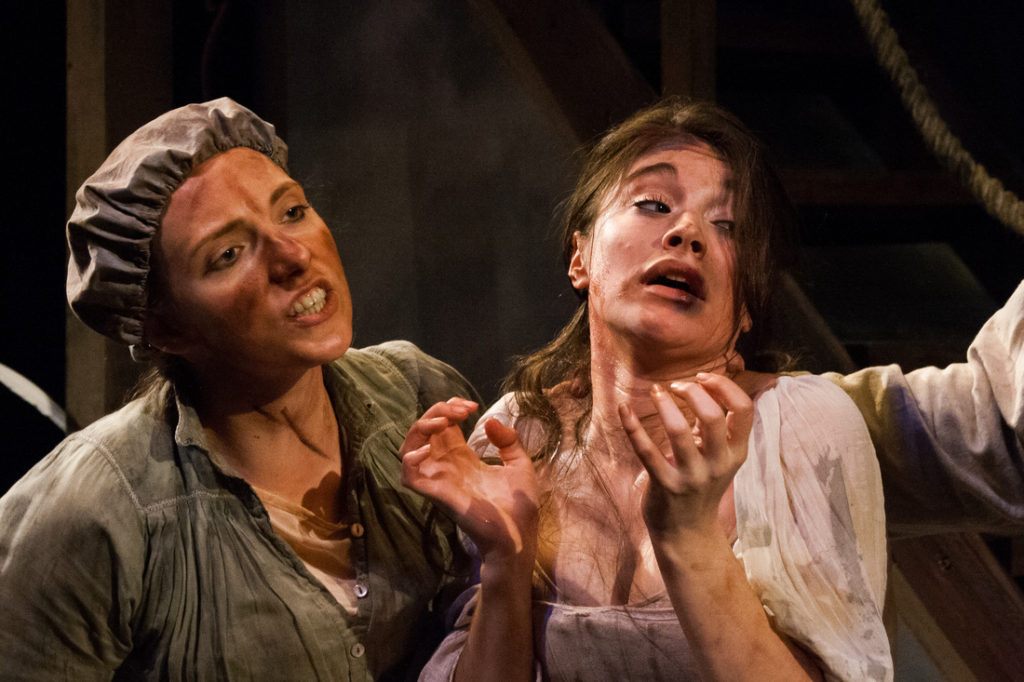 “Leyshon has also come up with a satisfying narrative, in which a sailor seeks the beautiful girl who has gone mad in his absence, a rakish poet who has driven another woman into Bedlam receives a deserved comeuppance, and the drunken bully in charge of the hospital finds himself confronted by a decent new governor of reforming zeal. Jessica Swale directs a lively production, with a host of winning performances and a terrific selection of popular songs from the period, including one spectacularly filthy ditty that reaches a truly riotous climax.”
-Charles Spencer, Telegraph

“Leyshon has previously been noted for delicately devastating small-scale pieces. With Bedlam, though, she goes for broke in the opposite direction, turning the Globe into a chaotic madhouse and filling it with slapstick energy and blackly gleeful exuberance. Indeed, the distressing (and conscientiously well-researched) material has been tailored almost to a fault to the theatre’s unique environment […] Jessica Swale’s rambunctious production … is ebulliently performed by a delightful company…”
– The Independent

“Leyshon’s dialogue is saucy and spry: in her hands, the phrase “let me address the crowds in your marketplace” becomes a lewd innuendo. And, in Jessica Swale’s production, the ensemble sequences, with their stirring songs about whoring and cuckoldry, pack a vulgar, carnivalesque punch.”
– Variety