Adapted from Daphne du Maurier’s supernatural thriller, “Don’t Look Now” is set in Venice as John and Laura try to escape their grief, following the death of their young daughter. But when the couple meet two aged sisters, one of them claims to have psychic visions of the dead girl. Tension mounts as John and Laura are led through a maze of canals and alleyways towards a dark and terrifying climax 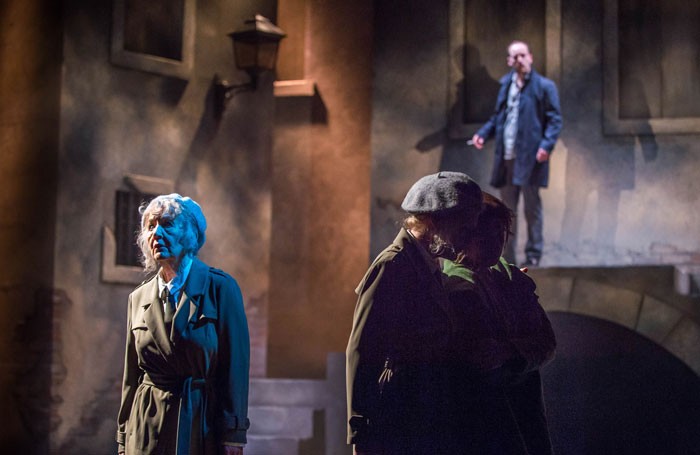 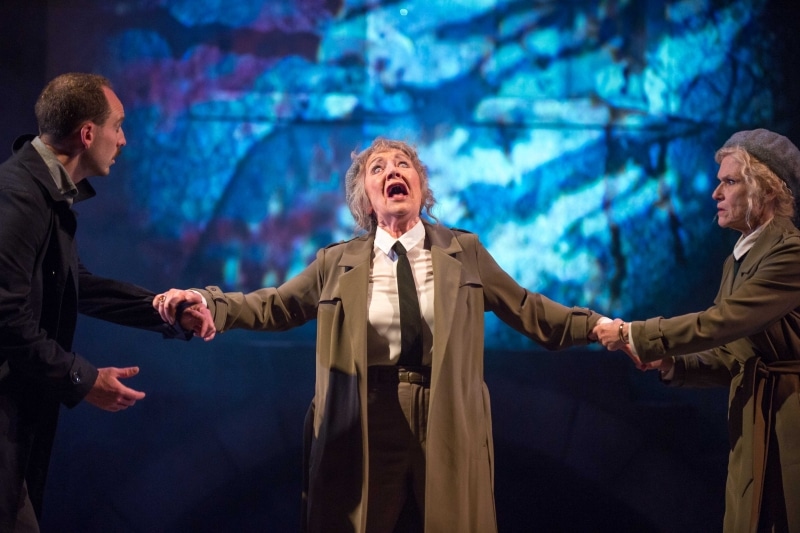 This adaptation of Don’t Look Now was first performed on 22nd of February 2007 at the Sheffield Lyceum, produced by the Sheffield Theatres and transferring on 13th of March 2007 to the Lyric Theatre, Hammersmith.

“A strong vision, with chiaroscuro stage pictures recalling old masters, and a clear narrative line through the plot twists and the mysteries, make this version of Du Maurier’s tale of the supernatural a satisfying evening in the theatre…”
-Reviews Hub

“A thoughtful play looking at the impact the loss of a child can have on its surviving parents, this production of Don’t Look Now is a worthy adaptation of a modern classic film.”
– LondonTheatre.com