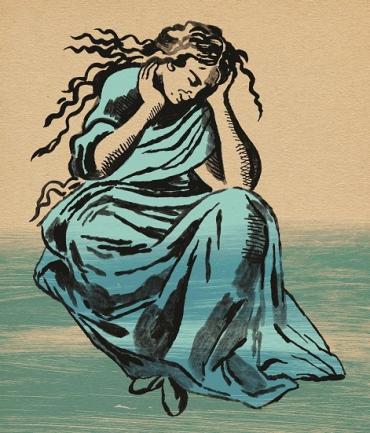 The River Keeper has lived on the bank of the river for 100 years, watching as people feed their hopes and dreams in to the temperamental waters. Cast out by the townspeople and kept captive by the river, she longs to be freed from her lonely life.

This poignant and darkly humorous tale was created from stories told by the Streetwise Performers to writer Nell Leyshon, director Annie Rigby (of Unfolding Theatre) and composer Bridie Jackson.

Bridie’s atmospheric music was woven through a timeless story inspired by real life stories of hope. The first half of the evening was of live music played by Bridie’s fabulous folk band, setting the scene for the The River Keeper.

The first of three 30-minute operas in Streetwise Opera’s Little Opera Season 2014-15, The River Keeper  left audiences inspired, uplifted and even instilled a sense of hope. It was performed at Gateshead Old Town Hall on 10 December 2014 and Middlesbrough Town Hall on 16 December 2014. 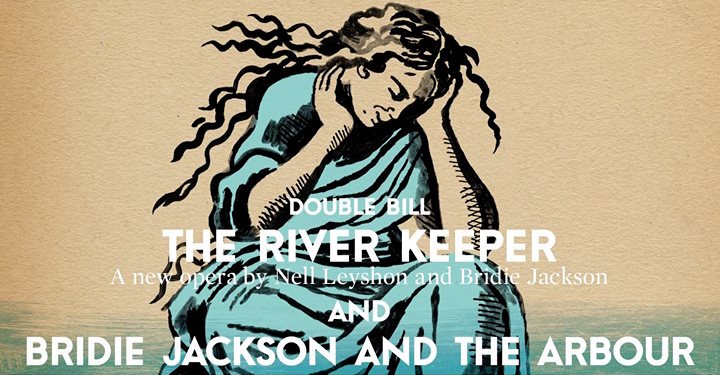 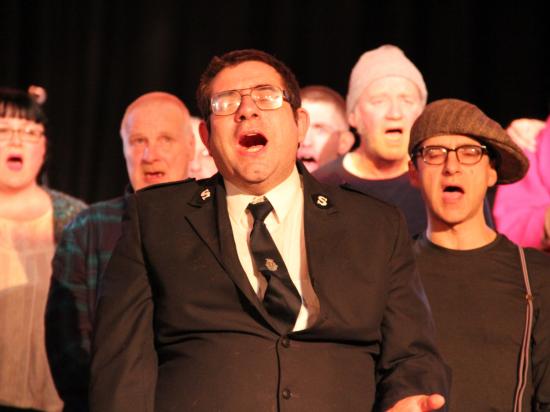 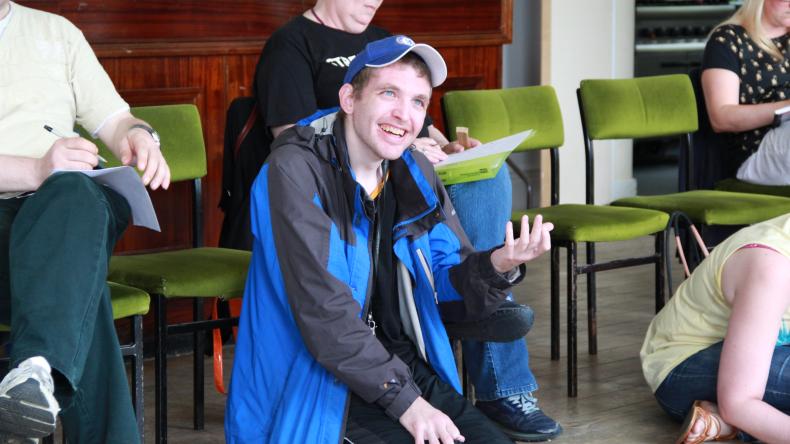 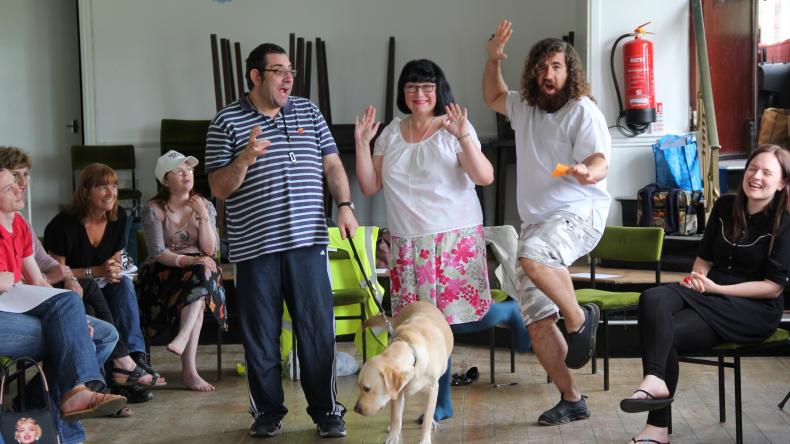 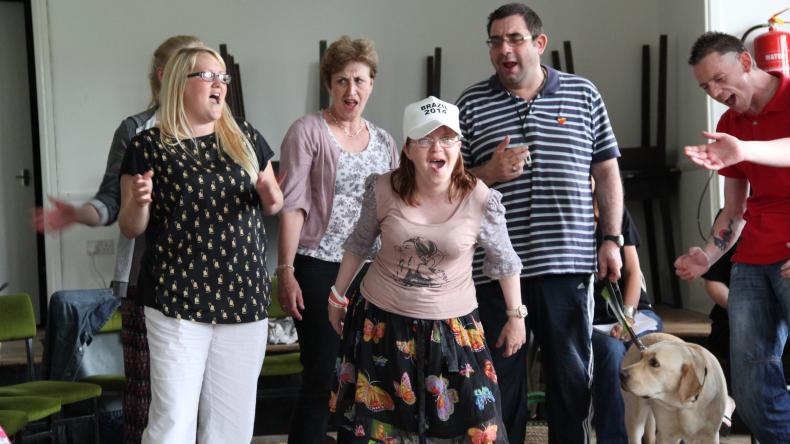 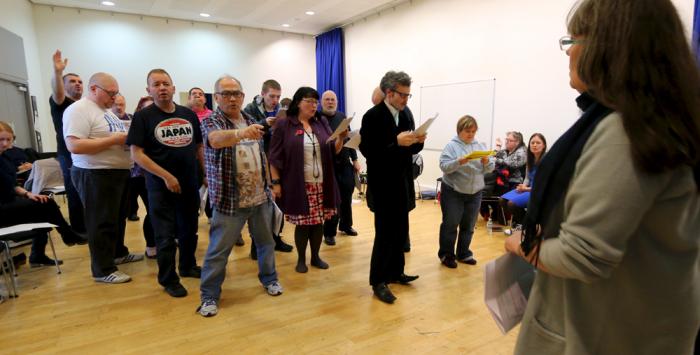