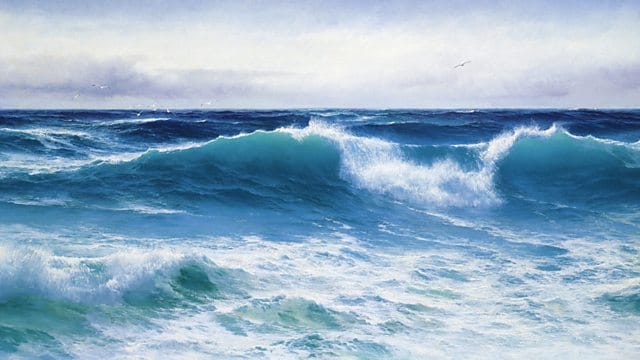 The Second World War is over and Eleanor and Clarence are on a ship, emigrating to Canada. Young Eleanor is running away from the farm she grew up on – and her parents don’t know. When Eleanor discovers that her childhood sweetheart Frank is also on board, she starts to retreat from Clarence into the world of her imagination. Eleanor is vulnerable a long way from home. Who can she trust?