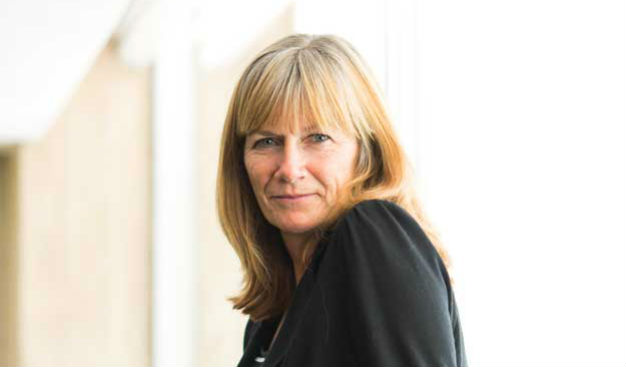 To read the full article, visit the website of Art, Recognition, Culture…

2016 marks the 400th anniversary of the deaths of William Shakespeare and Miguel de Cervantes, who died on the same day, 23 April, in 1616. In the four centuries since their death, both writers have delighted and inspired audiences and readers around the world with their stories such as ‘Don Quixote’ and ‘Romeo and Juliet’. Their influence on the generations of writers who have followed them, and indeed on literature as we know it, is impossible to ignore. 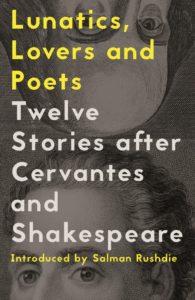 To mark the anniversaries, the British Council has teamed up with the Hay Festival, Acción Cultural Española and twelve contemporary English- and Spanish-speaking writers to create a new anthology of short stories inspired by Cervantes and Shakespeare. Lunatics, Lovers and Poets: Twelve Stories after Shakespeare and Cervantes, which is introduced by Salman Rushdie, has been described as a ‘triumph of collaboration’ by the UK’s Guardian newspaper. Two of the UK writers who have contributed to the anthology, Nell Leyshon and Kamila Shamsie, will be present at this year’s Bocas Lit Fest, Trinidad and Tobago…Read More…

Ahead of her trip to the Bocas Lit Fest, novelist and playwright Nell Leyshon reflects on her experience of writing a short story inspired by Cervantes for the new anthology Lunatics, Lovers and Poets: Twelve Stories After Shakespeare and Cervantes. 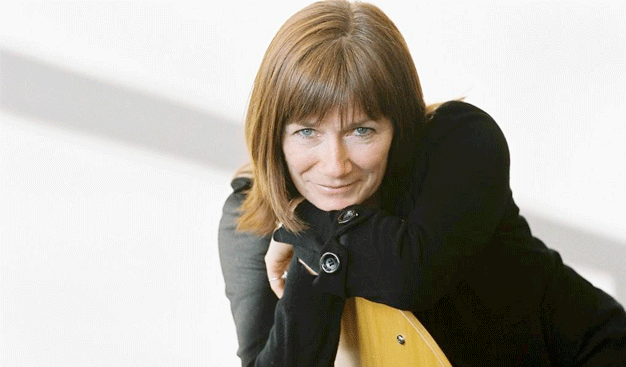 When I received the email asking if I would like to write a story inspired by the work of Cervantes, my first idea was set in his birthplace, Alcalá de Henares, where I had been the previous year. The story focused on a relationship and the theatre in Alcalá, one of the oldest in Spain. I wrote around 3,000 words but the story wasn’t quite alive. It was all right, but it didn’t excite me, and so I threw it away. I turned to his short novels, the novelas ejemplares, and found El Licenciado Vidriera the story of the lawyer who believed he was made of glass. I knew as soon as I read it that I wanted to re-imagine it. I wanted to feel again what it is to be on the turn of adolescence, to go from having an invisible body, to having one which is publicly scrutinised.

I wrote my story Glass quickly as though in a fever. I had been very ill the previous year, and had procedures to examine the inside of my body: I lay on scanning machines and saw images of my pelvis, of my lungs, of my beating heart. The powerlessness I felt at being told where to lie, when to undress, was driven into the narrative of the young girl. I finished, rewrote it, rewrote it again. And when I submitted it, I acknowledged the fact that if I hadn’t been asked to respond to Cervantes’ work, the story would not exist.

Two weeks after I sent the story, I was re-reading my writing journal. It is where I put ideas, thoughts about writing, and any writing quotes I want to remember. I flipped back through the pages, back through time to old thoughts, old ideas. And there, on the left hand page, dated four years previously, I had written: Write a story about a girl who thinks she is made of glass.

The following week, I was tidying up the notes I keep on my smartphone. Random thoughts, ideas. And there, two years ago, I had written: Write about a girl made of glass.

The idea had been inside me, had attempted to burst out at least two times. There was an inevitability that I would eventually write it. And when I was invited to take part in the project, it meant my idea that I had had all along, took form and became real.

It felt at the time of sending off the story that I had completed a task which I had been set, but in fact more than that, it was one more thing I could tick off the list of ideas that comes solely from my imagination, from my subconscious mind, which moves in odd, slow, underwater ways.

This interview was originally posted on the British Council website…

Nell Leyshon – Poetry and Music from Hay Festival on Vimeo.