The playwright in residence Nell Leyshon has been picking up material from around Hay festival which will go in her play. (Guardian, June 2012) 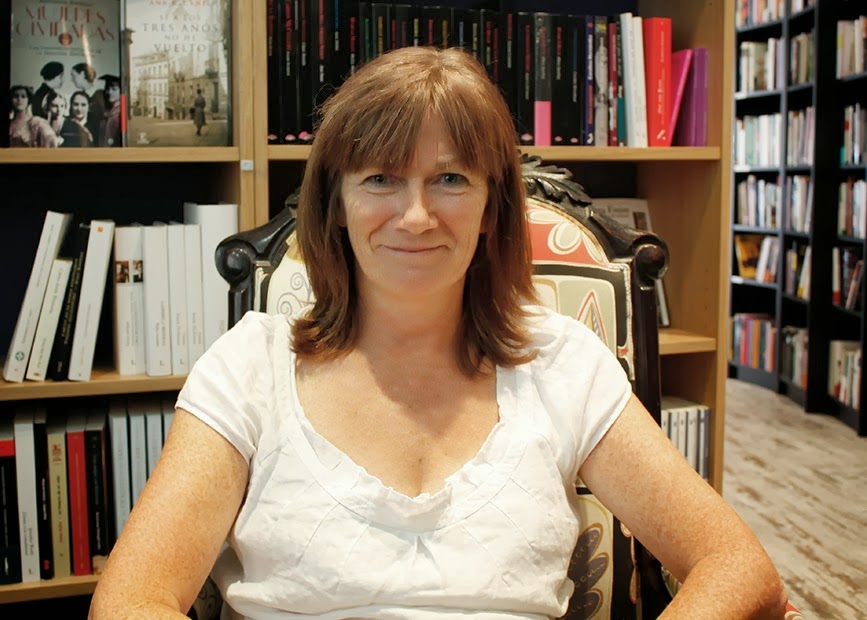 This year, for the first time, the Hay Festival has a playwright-in-residence. Nell Leyshon has spent the week in Hay acting as a kind of scout, looking for material which will be formed into a play for a company of actors who arrive mid-week. They will have just five days to prepare for a performance on Sunday. ‘I have overheard some wonderful things’, Leyshon says, ‘and they will make their way into the script’.

Leyshon prepared a framework for the play, based on the story of the Wife of Bath, but her observations at Hay will flesh out the characters and the action. ‘There will be upwards of 15 characters, including a baby, all played by a cast of 5 actors. It will be genuinely theatrical story-telling’.

Leyshon chose the Wife of Bath as her inspiration because of her earthy, fearless character. The Wife’s journey through five husbands gives the play the scope to move through five stages of a person’s life – twenty years’ worth of drama and comedy.

Leyshon’s Wife of Hay is a farmer’s daughter, and Nell herself is interested by our connections with the land. ‘I grew up in Glastonbury, so I am familiar with the potential for tensions between the town and the festival, between a practical approach to the countryside and the more ethereal view from visitors.’

Exploring our perceptions of rural life is key to the work of the Pentabus Theatre Company who are performing Leyshon’s play. The actors are coming into town, staying in tents, and putting on a play with ‘music and big, bold gestures’ and it is this feeling of a troubadour-type entertainment that Leyshon wanted to capture in the play. There is a sense of excitement that the play will take on a life of its own when it is performed in front of an audience at the Sound Castle. So what has the playwright taken from the experience? Nell is, in fact, half-Welsh, but has no living relatives from that side of her family. ‘I have been able to re-connect with my Welsh roots,’ she says, ‘writing is all about finding a stimulus and seeing what happens’.