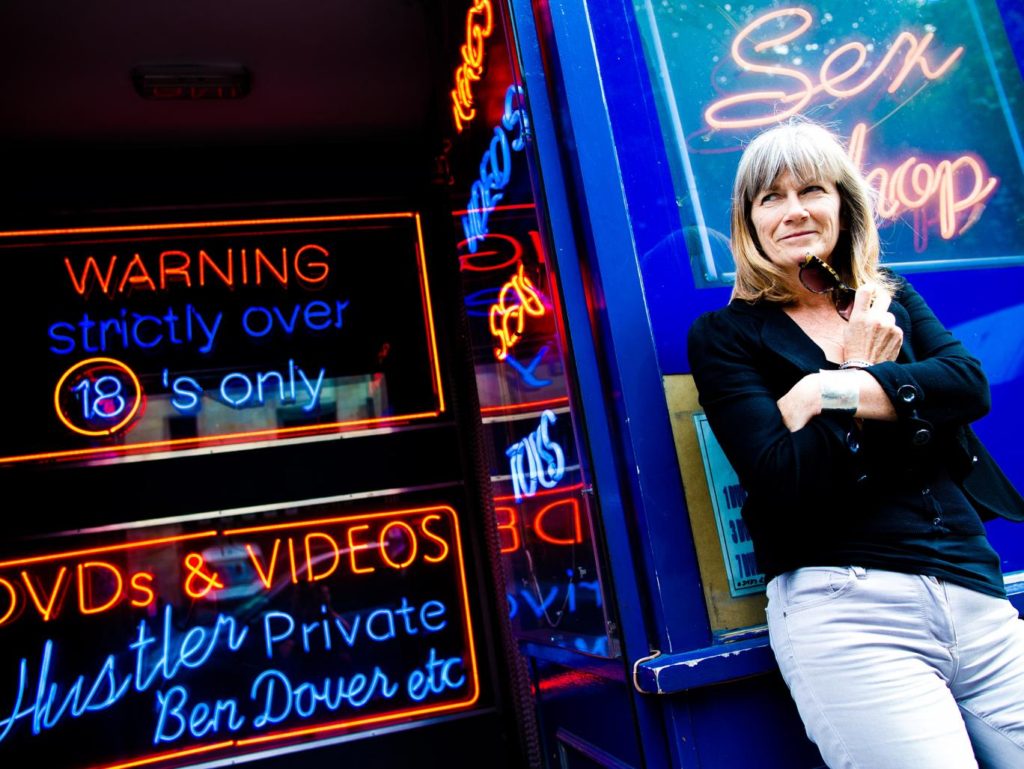 It is about 10 minutes into my interview with the award-winning playwright and author Nell Leyshon, and already she is nicking my stuff. “Look what those workmen are doing!” she says, pointing out of the window of the Soho café, and after I turn back she shows me that she has quietly pocketed my mobile phone.

“It’s really easy to distract people, isn’t it?” she laughs. “What Gary says is that it’s about a story … it’s about making people believe something.” I suggest that both the novelist and the pickpocket are professional liars, then, and she agrees. “As soon as I use the word ‘I’ and I’m not being me, I’m telling a lie aren’t I?” She’s good at it, too.

We are here to talk about her new novel, Memoirs of a Dipper, in which the protagonist, Gary, does more than his fair share of nicking. The book is dedicated to “Gary, whose life this ain’t”, and it is inspired by people she met while teaching creative writing to “outsiders” including former prisoners and addicts in Bournemouth. Nothing is exaggerated, she says, having got to know these people very well – in fact, a few things were taken out because they were too much.

Unusually, this book’s launch parties will not be held in the bookshops and reading groups of London and the Home Counties, but in prison libraries. Leyshon says she really misses the quality of the discussion in such places: “I’ve taught [creative writing] at Masters level and it’s never as good. There’s a no bullshit thing.”

Gary is an unusually candid and beguiling narrator as he talks us through his childhood and early life of thieving, from what appears to be the relatively comfortable position of middle age. “When you’re writing a strong first person voice like that … could you make something that was completely not you? I’m not sure I would believe it,” Leyshon says. “It’s like method writing. I have to find that person inside me so that I can write from that, and then it becomes truthful, and you don’t stumble. I don’t ever feel that I’m trying to be Gary … and I never felt that I was trying to be Mary [the poor, 15-year-old narrator of her 2012 novel The Colour of Milk]. With those strong characters I just become them.” She says this just after admitting: “I sort of can’t understand why we don’t all shoplift….”

(read the full interview at The Independent)